U-M study: Depression incidence and factors among residents are similar in China and US

Though a world apart, first-year residents in the United States and China have more in common than they might imagine, including bouts of depression, a new study suggests. 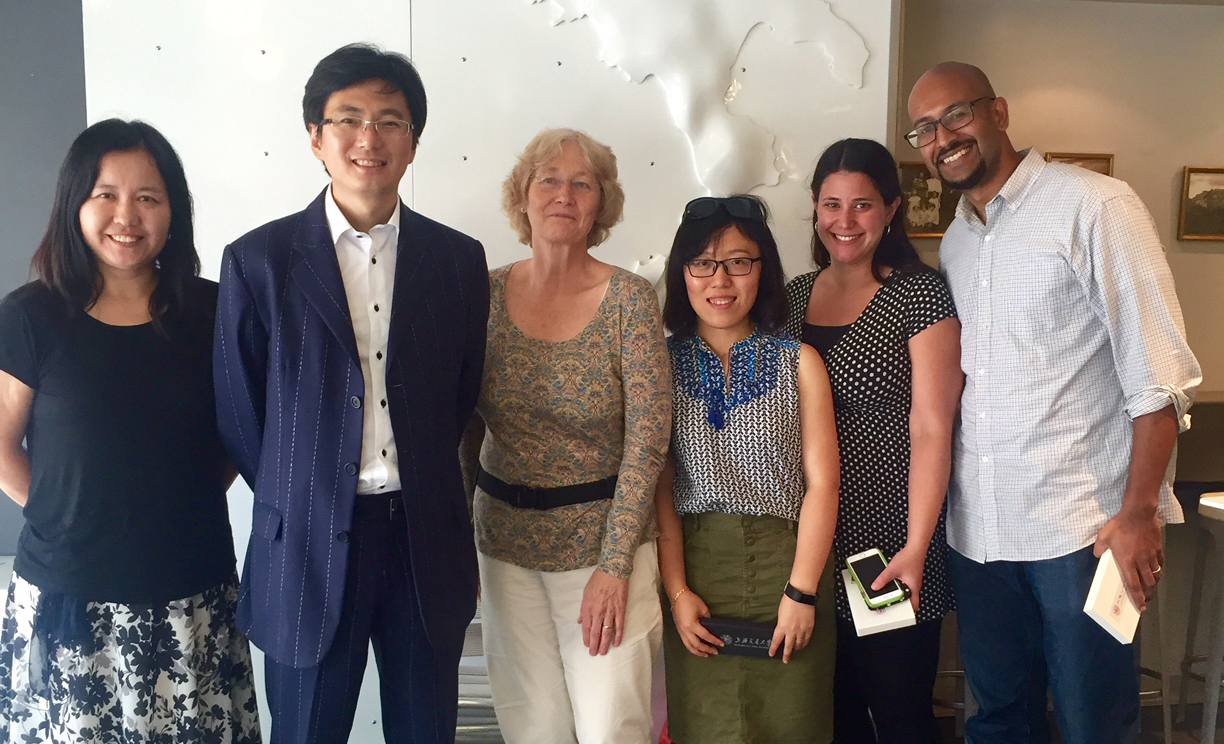 More than one third of first-year residents in both China and the United States report significant depression during their internships, with strong parallels between the incidence rates and underlying factors in both countries, a team of U-M faculty and Chinese collaborators found. The new study(link is external), published in Scientific Reports, marks the first large-scale study of depression among first-year medical residents in China, and likewise the first-of-its-kind longitudinal comparison of depression among new residents between China and US.

While data for the research was gathered before the onset of the COVID-19, the study holds important implications for how both systems approach medical trainees’ mental health in a time when the pandemic has only increased demands on physicians.

“Despite cultural and structural differences, we find striking parallels in prevalence and system predictors of depression between China and the US,” note the authors. “Given the ongoing COVID-19 risk world-wide and the crucial role of residents in fighting against the pandemic, it is of great importance to call for public attention on their mental health and reveal the driving factors of depression among them.”

The international research team was led by Drs. Margit Burmeister, Srijan Sen and Joan Zhao from the U-M Neuroscience Institute, as well as Weidong Li and Lihong Chen from Shanghai Jiao Tong University. Chen spent three months at U-M near the end of 2018, working in the lab of Dr. Sen.

The collaborators surveyed thousands of first-year residents across many hospitals in both China and the US in the 2017, 2018 and 2019 academic years. Participants took a baseline and demographic survey prior starting their residency program, with follow-up assessments at the 3-, 6-, 9- and 12-month marks, self-reporting their own depression symptoms, work hours and conditions, outside-of-work stressors, and more. Sleep pattern data incorporated into the study was gathered via wearable electronic devices.

Findings showed a great deal of similarities between the two settings. The overall percentage of residents who met the criteria for major depression at least once during the first year of their program was almost identical: 35.1% in China and 34.9% in the US. Generally, the prevalence increased over the course of the year in both countries.

Many prediction factors were also common to both settings, including history of depression, reduced sleep, and longer work hours. Notably, residency specialty was not correlated with depression in either country.

But there were important differences. Incoming residents in the United States reported a much lower prevalence of depression on their baseline assessment (3.9%) than their Chinese counterparts (9.1%). Neuroticism as a personality trait was the strongest and among the best predictors of depression among the US residents. But in China, the same trait showed no predictive power.

Young age was a predictor of depressive symptoms only in China, while factors like female gender, early family environment, and not being in a relationship were predictors of depression only in the United States cohorts.

Such differences may be explained by societal and cultural differences between the two countries, as well as systemic differences; in China, because of the way medical education is structured, most residents begin their program at earlier age. Focusing on common causes while tailoring specific solutions in the respective systems could help improve the wellbeing of indispensable care providers at a critical time for medical care, the authors suggest.

“The data consistently showed that the first year of residency is a stressful time leading to a marked increase of depression,” the authors wrote. “The magnitude of depression increase and work-related drivers of depression were similar between China and the US, suggesting a need for effective system reforms in both systems.”